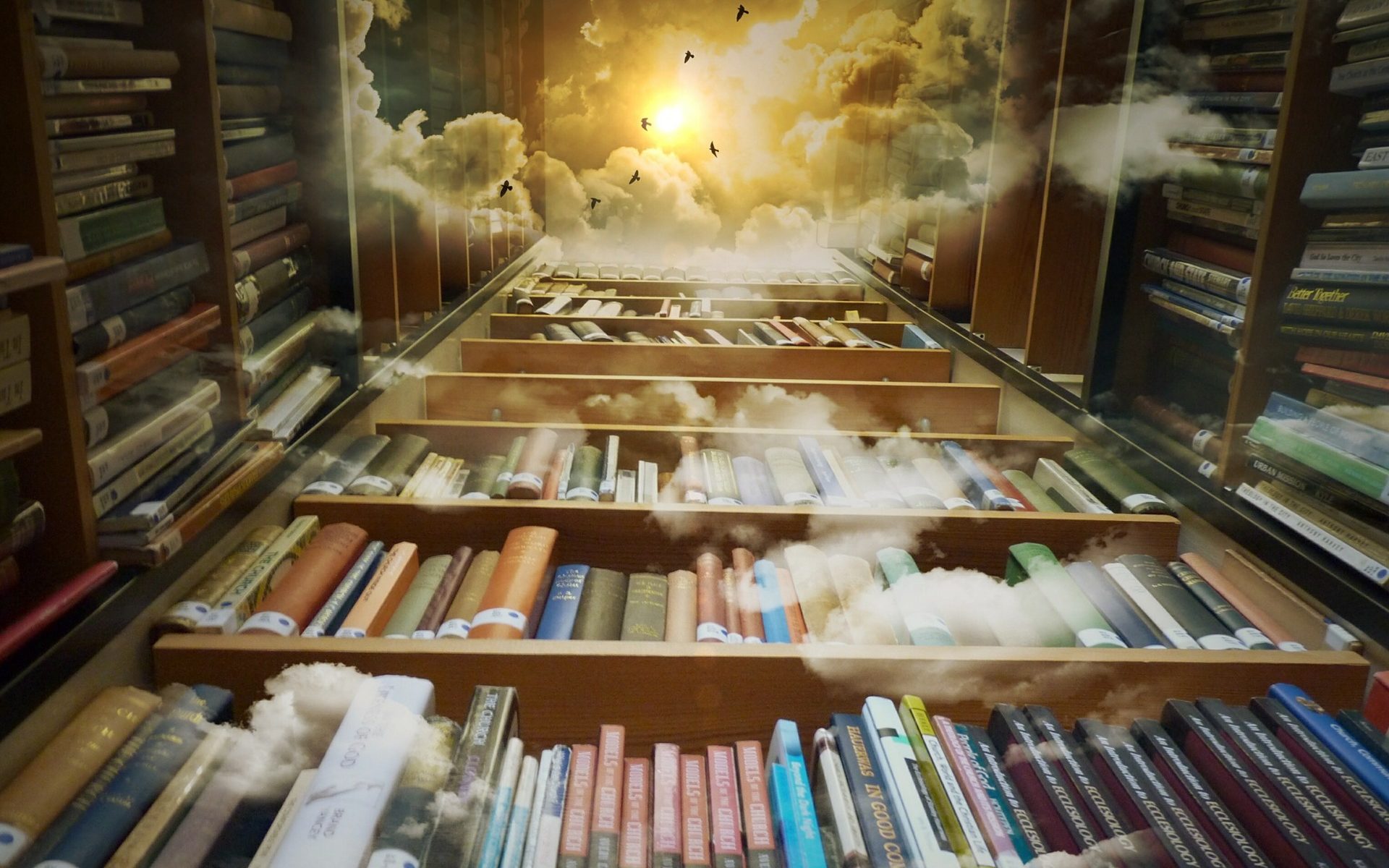 Mark of the Banished, Book 1

When King Richard of Algar is murdered in his own castle, Lord Ryland, close relative to the throne, is called upon to find the killer and assist Richard’s son, Caspian, in his duties to the throne. Ryland reluctantly accepts the position and postpones his upcoming marriage, hoping to bring the killer to swift justice. But finding the king’s murderer proves difficult, and Ryland watches, horrified, as Prince Caspian crumbles under the pressure of ruling, his instability threatening to destroy the entire kingdom.

Determined to save Algar, Ryland, advised by his wizard cousin, Devin, must decide whether to support the boy or take the throne for himself. But Devin, behind all his magic and smiles, is hiding a secret far darker than Caspian or Ryland could have ever imagined, and Ryland’s loyalties might just get them all killed.

Can Caspian and Ryland come together in time to spare Algar from destruction?

Buy on Amazon
Buy on Barnes and Noble